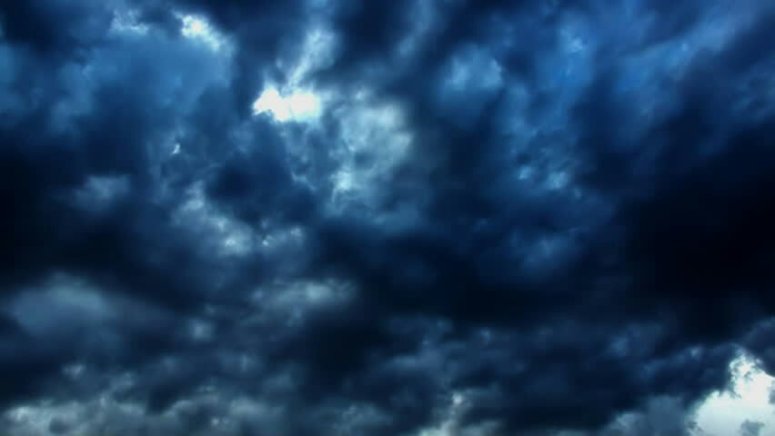 But if you think deeply on the topic, it may not be too difficult to differentiate between feelings and thoughts and also you would easily co-relate the two.

Feelings are very strongly related to and dependant on thoughts. Thoughts are related to feelings but are mostly not dependent on feelings. Whatever, as a thought, you may find to be an outcome of feelings, is actually a sub set of thoughts (which itself is too broad in sense). The type of thought that is an outcome of feelings is actually decision or conclusion that our minds are try to churn out from those feelings that it is already undergoing.

Today, I may have some feelings about something, about someone, that may or may not last forever. But a thought, which may come as a result of a feeling or even before a feeling, will last forever and that’s why it’s important to document those thoughts. These documented thoughts never die.Those documented thoughts may help others who may have not yet experienced the perspective or even the same person who himself or herself documented the thought at some point of time in the past, may have forgotten the importance of the thought, will be amused to get back to it and to recollect how the thought have had made the person stronger.

Even those thoughts that are sometimes not documented, never die. Somehow, through verbal communications the thoughts pass on to other minds. One mind to other, then to another. It lives like an energy that never dies. They change body, they change mind as their abode and live eternally.